After St Nazaire-en-Royans I rode on to St Jean-en-Royans , a relatively short distance for another stop in the small village.

No bustle going on here , it was almost sleepy in this passing through type village of little more than a population of 3000 inhabitants, but nonetheless beautiful for it. Given more funds I could have happily spent some extra quality time in this area but the day was pressing on and I would soon be looking for a place to camp.
I parked in the village square outside Le Place de la Marie, the Town Hall, which was preceeded in the car park by a War Memorial as the centre feature. 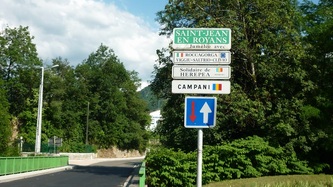 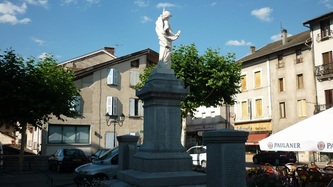 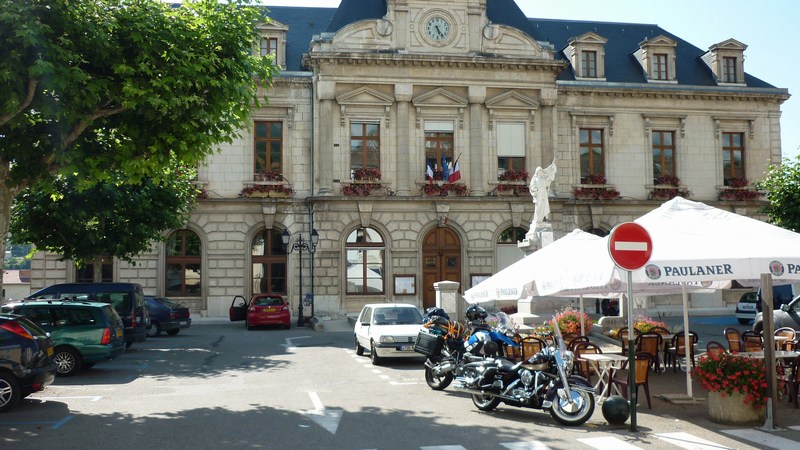 Across the street the Crepiere Glacier Snack Bar. I walked over to the snack bar to ask if anybody had an iPhone charge lead to top up the battery life beyond that of which had been previously been charged at St.Nazaire-en-Royans.
There were four people sitting around a table playing a card game, of which one of these people was the owner , or part owner , husband/wife team. I almost felt I was intruding when I interrupted their game but the Bangkok lady was very willing to try to assist and understand my English language , which was primarily a language that I had to translate into descriptive motions with my hands and phone.

I couldn’t help but feel that I had just walked onto a filming set for something like The Good,The Bad And The Ugly, or perhaps A Fistful Of Dollars – it had that kind of stranger in town feel to it and yet charming at the same time.
The snack bar had a good motorcycling connection which was portrayed by many images upon the walls as well as a photograph of the Bangkok lady in Chapter attire in the foreground of a Harley Davidson shot. The walls also had many helmets hung upon them as well numerous ‘world clocks’ displaying times. 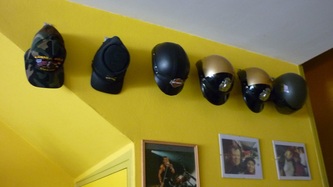 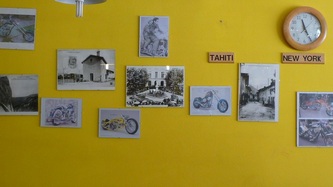 Of all the images on the wall this is the one that interested me most and that I come so far to see. 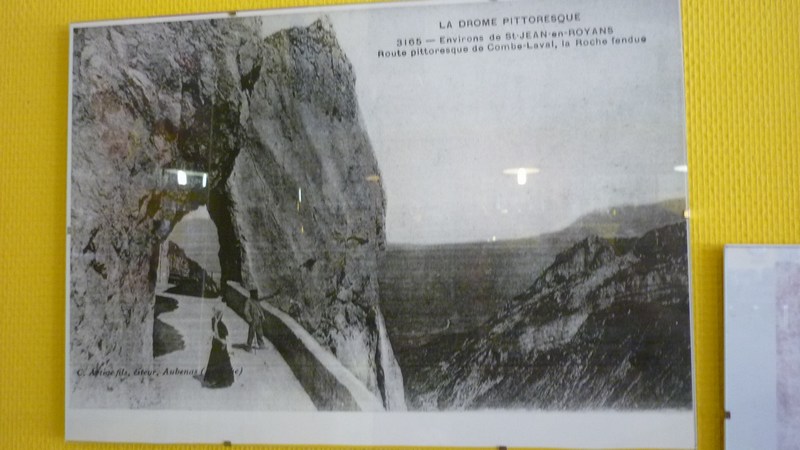 When a charger lead was finally understood and sought out the phone was put on charge and I sat outside for a few smokes and an orange juice. Having iPhone charged was very important to me as it was my only connection to Jo whom quickly became my guardian angel looking after me from over the other side of the channel.
None of the villages were of a good enough size to warrant having a telephone shop for accessories and so buying a new charger had to wait some while yet.

The Bangkok lady spoke some words to me from her table whilst I sat outside but I lost her completely with my native tongue. The problem I have when overseas and having found a person who can speak English is that I automatically feel it is fine to speak at my normal pace , which isn’t particularly rushed but too fast for foreigners to keep up with and so I find myself repeating at a slower pace. Even so, she still could not understand my words.
Her husband came outside , a weathered looking man , perhaps in his 60s and asked “what do you want?”
I paused a moment, his tone and expression caught me off guard. He enquired “you speak English”?
I replied “Yes”.
Again “ what do you want?”
I raised my glass of orange juice and simply said “ I buy orange”.
The owner then said “You were talking to my wife , what do you want”?
I said “Your wife is charging my phone” – I had no idea what else would satisfy his curiosity. This he accepted and smiled before walking away saying “That’s good, that’s no problem”.

Half an hour passes and I mount up and ride on toward the Combe Laval Road in search of Col de la Machine on the D76. 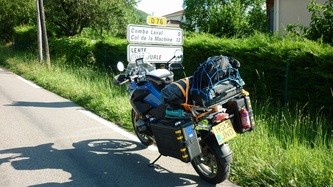 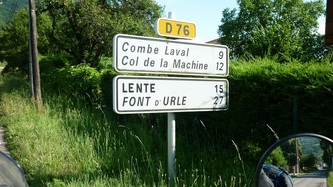 I was now just 12Kms from what I had come so many hundreds of miles from the UK to see. Internet images captivated me and in turn I marked this place down in the folder 'Must See'. Would it turn out to be worth my journey down this part of France rather than to have gone in a more direct line through the wonderful Passes of Switzerland and onto Route des Grande Alps and beyond? I would soon find out!

I came to a left turn , looked at the sign posts and headed down this road , the D75. 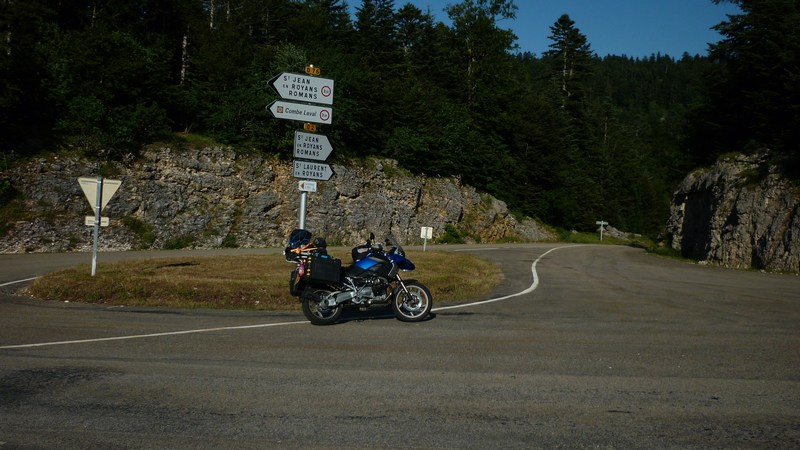 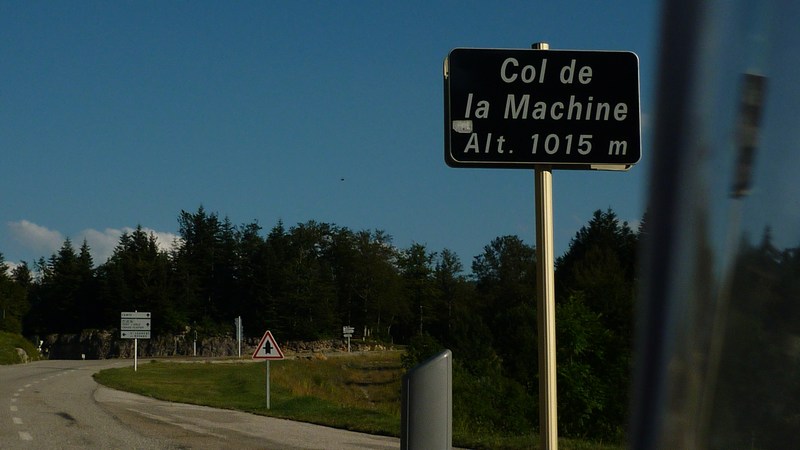 A few bends later and then a right hander up a gradual incline lined by trees and then there it was , the most spectacular sight I had ever laid my eyes upon!
I pulled up on this stretch of road to take in this phenomenal sight! 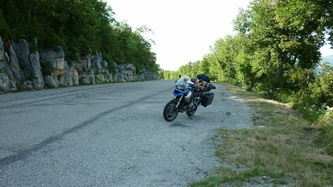 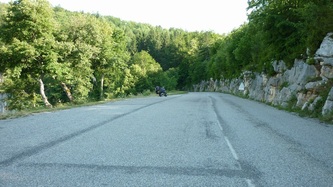