Bosnia and Herzegovina
From Vrgorac, the following morning, I would head for Sarajevo, across the border into Bosnia & Herzegovina. To reach Sarajevo, once over the border from Vrgorac, the drive is fairly straight forward, in so much as it would be quite difficult to get lost! It's not only the main route into Sarajevo, but from my memory, the only route. Long distances can be covered but with very little relevant road signage. This is not really an issue, provided you stay on the main route, meaning you would need to turn off the road you were on to get the route wrong.
The route into Sarajevo was fairly uneventful, perhaps even monotonous for quite some distance. There was nothing of spectacle to see other than to drive alongside the  Neretva River. The landscape on this route is quite beautiful, not spectacular, but beautiful, nonetheless. 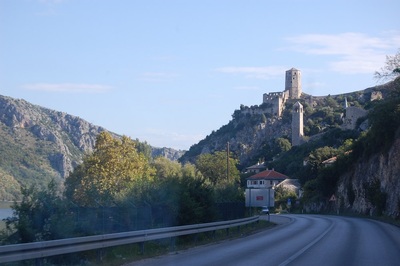 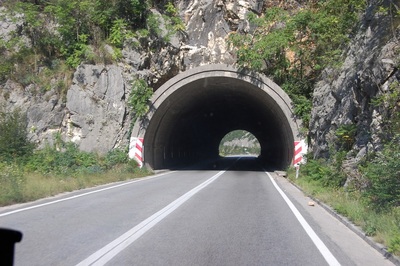 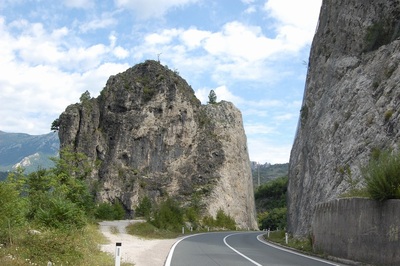 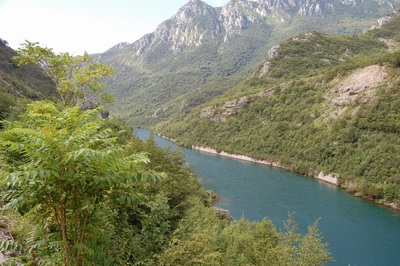 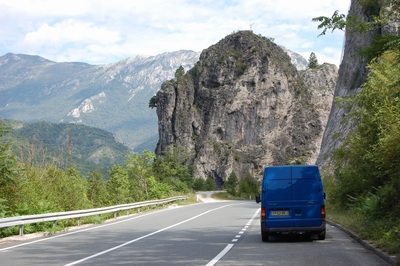 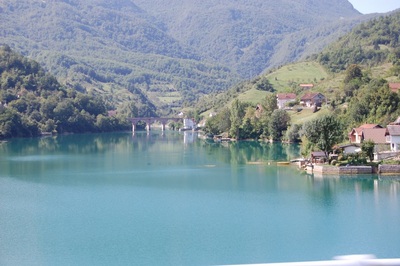 Upon arriving in Sarajevo my initial impression was one of disappointment. The approach left much to be desired, but only because I had previously come from western Europe, France, and Italy. Croatia is a beautiful country to drive through, I didn't have that same feeling as I approached Sarajevo, but .... I was making one huge mistake! Sarajevo was hit extremely hard during the Serb-Bosnian war, of which wasn't too many years ago. Now I had my 'no expectations' head back on and from here on it would be about learning and discovering Sarajevo.
The scars of yesteryear are still very prominent and many high rise blocks of flats still have huge shell scars peppered all about their external view. The city is a blend of run down ruins, buildings that escaped the worst of the shelling, and a 21st century, predominantly glass, shopping mall, amidst other more up to date structures.
This is a city where trams are very much in use , old trams too! 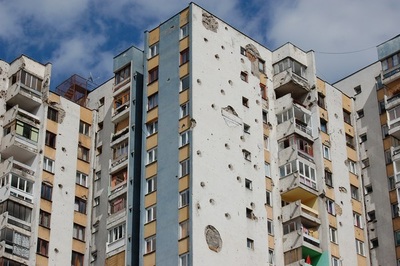 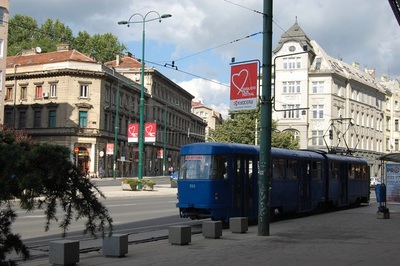 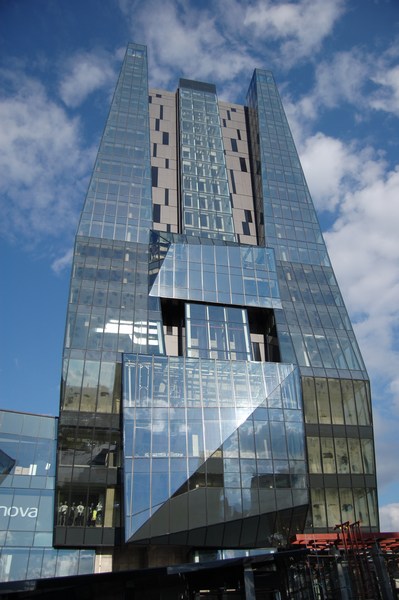 The War Museum is a timely reminder to the events and history of Bosnia & Herzegovina over the 100 years. It is also a reminder to the atrocities of mankind against one another, against nations and the people within.