Times change, new experiences develop , the inner voice becomes more prevalent and it's time to start listening to what that voice inside is saying.
The voice every one of us has inside.
The voice that guides our instincts.
2014 , what a year...

A broken relationship, getting rid of my bike,  job loss, a very stressful house sale , rehoming of my two cats, sold/disposed/donated nearly all of my possessions, loaded into my Transit van with whatever other belongings I had for travel   (laptop, camera, tools, maps, clothes) and hit the road for European travels to get some much needed stress release and head clearance from a pretty shit year!

I left the UK at the end of July 2014 and crossed the channel to France. I had a purpose , an inspiration , an excitement to kickstart my travels and to keep my mind occupied. I would incorporate , or at least try to , voluntary work, into my travels.

The very last thing I wanted to do was register unemployed in the UK, spunk my share of the small equity from the sale of the house on rehousing, council charges, paying somebody else's mortgage whilst not ever owning what I'd be living in, and all the other things that come with being tied down to the same day in day out monotonous routine of human existence! No, I wanted to get out there and do some living. I'm not getting any younger and there is only one shot at this before it gets dark...permanently!

I arrived in France, as an invited volunteer to a sleepy little hamlet, to help clear the land of overgrowth , carry out repairs to agricultural equipment, and anything else that was required of me. In turn I would get a roof over my head and free food.
There are numerous volunteering opportunities out there for anyone who is prepared to give a little of themselves. Give of yourself and somebody will do likewise , in return.

It just happened that my first work was with a guy who left the UK to live in France , and like me, a petrol head! He owned numerous classic cars , including a road going Ford Thunderbird, that he would occasionally hire out for weddings. Whilst my time working there was relatively short , about two weeks , it wasn't necessarily ideal for me.
Initially I had use of the whole holiday let Gite, for over a week, but which, understandably, I had to relinquish due to new holidaymakers arriving. This wasn't a problem, however, sleeping on an eleventh hour sofa, due to promises not being fulfilled by way of preparing an attic room, was the signal for me to call it a day.

This, no doubt, wouldn't be an issue for time served younger backpackers , but for me, a fledgling arrival on the voluntary scene of wherever I lay my hat , it didn't sit well , initially. That, combined with my older bones, meant I was still in the land of western expectancy to have a proper bed for the night. Old habits die hard...

Being new to voluntary work meant I had much to learn. Not so much about how to do the work, but how to plan ahead, to secure the work and what to expect when you get there. I failed in this area , big style , but have learnt from it and have become better equipped mentally, to accept that bringing expectancies to the table will do nothing more than open the gates for potentially huge disappointment , and a distinct lack of fulfilment. 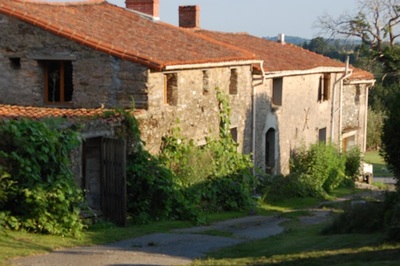 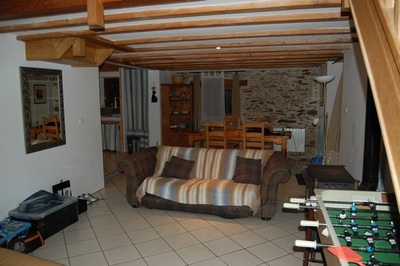 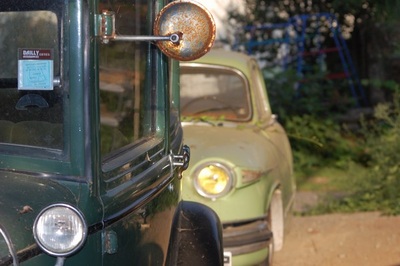 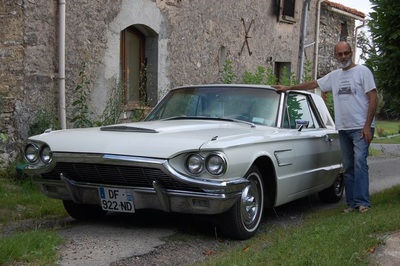 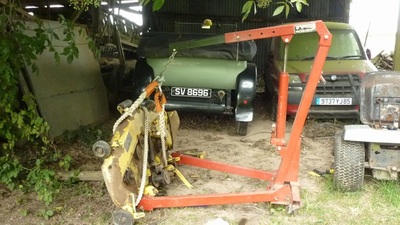 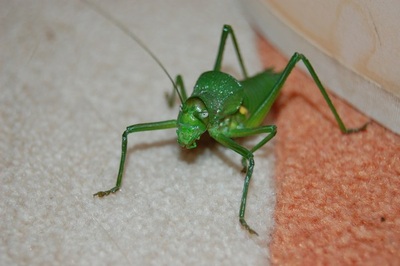 I have no idea what this green creature is, but it decided to crawl up my back whilst I was starting to doze off in bed. Not a good feeling!
france - italy